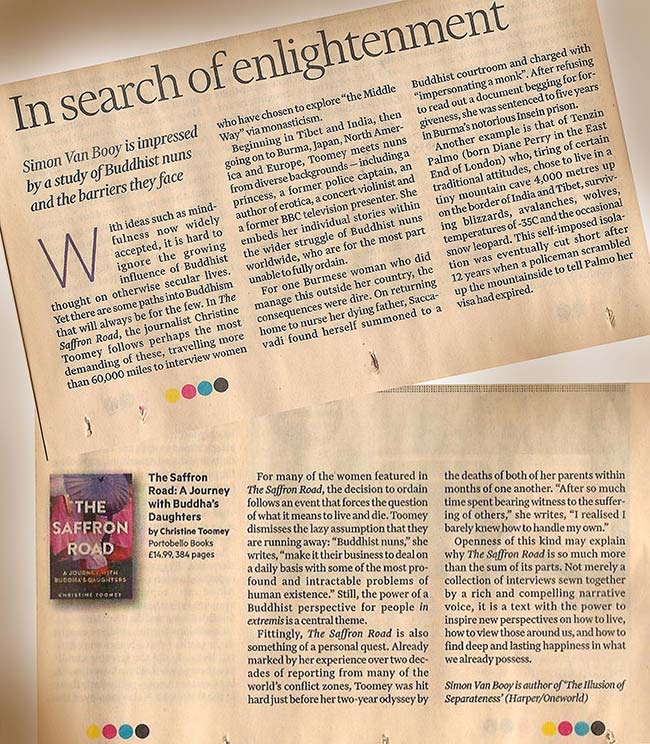 “Openness may explain why The Saffron Road is so much more than the sum of its parts. [With] a rich and compelling narrative voice, it is a text with the power to inspire new perspectives on how to live, how to view those around us, and how to find deep and lasting happiness in what we already possess.”

“Beguiling and often very moving…As a foreign correspondent for the Sunday Times (she twice won Amnesty International’s Magazine Story of the Year award) Toomey had reported on horrors that would render the most battle-hardened sleepless, most of them involving women…But there is no self-indulgence in the writing here. Toomey deals gently with her own experiences, elegantly weaving them into the narratives of others and passing for reflection…Against the backdrop of war and human tragedy, this beautiful book lauds the subtle yet powerful effect of the monastic tradition and the increasing numbers of women within it who spill clarity and compassion into the outside world.”

“Illuminating…As well as affording her interviewees ample room, Toomey admirably attempts to place herself in the footsteps of those she studies, adding depth to her reporting…By participating even temporarily in Buddhist life herself, Toomey is able to convey sympathetically why some women would choose the monastic life, and at the same time illustrate Buddhist doctrines such as karma, impermanence and enlightenment.” 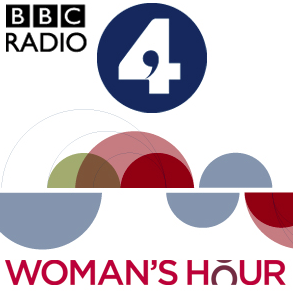 “Acccording to the 2001 census there are just over 150,000 who formally identify themselves as Buddhists in Britain. Many more practice the faith without formally identifying themselves as part of the religion and interest in the faith is growing. Jane Garvey talks to Christine Toomey about her new book which looks at the women who choose to dedicate their lives to Buddhism and to Ani Rinchen Khandro, the nun who runs Kagyu Samye Dzong in Edinburgh.” 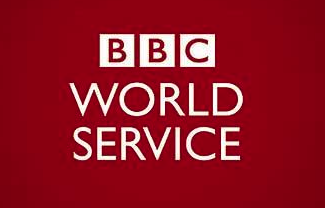 “Nepal’s kung fu sisters are turning more than a millennium of tradition on its head by training in the martial art to become their society’s spiritual warriors.”

“An encounter in India with a Buddhist nun who had been jailed and tortured in Tibet prompted Christine Toomey – a foreign correspondent of 25 years who has documented the suffering of women – to explore the lives of Buddhist nuns throughout the world and their motivations for entering holy orders. Along the way she met nuns in Nepal who seek spiritual empowerment in kung-fu, Switzerland’s first female commercial pilot and a former catwalk model in Paris. “In a world numbed by the amount of attention paid to violence, terrorism and political and religious power struggles,” she writes, “I find it profoundly refreshing to come across women whose lives are dedicated to nurturing the opposite.” So will her readers.”

“A revelation… It chronicles the lives of women from all imaginable backgrounds, who leave everything behind in search of enlightenment. Toomey meets many of these women and tells their fascinating stories. 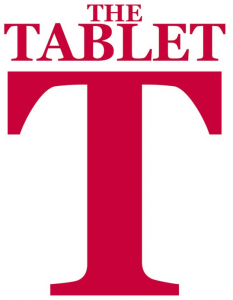 “Compelling mix of interviews, history and personal memoir…Toomey’s captivating journey, which begins in India, where Buddhism emerged in the fifth century BC, comes to an end in the wonderfully-named “Plum Village” near Bordeaux in southern France, the monastic community founded by Zen master Thich Nhat Hahn.” 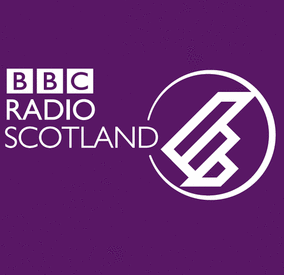 “Engrossed by Saffron Road. Looking forward to talking about it (with Christine Toomey) tomorrow on the wireless.”

“Less internationally famous than their brothers, who have taken centre stage in political issues such as the independence of Tibet, these communities of devout women count among their members a novelist, a princess, a group of martial arts practitioners, a concert violinist and a former journalist for the BBC. Along the way, Toomey relates the story of the spread of Buddhism from its earliest days to its most modern manifestations–including the possibility that the next Dalai Lama could be a woman.

Try it if you liked: the humane, curious, questing travel writings of Paul Theroux or Tony Horwitz.”

The Many Faces of Zen – feature

A Tibetan princess, a former Top Gear presenter and an erotica writer are all among the Buddhist nuns Christine Toomey interviewed during a two-year quest for enlightenment.

Shades of Saffron: the changing world of Buddha’s Daughters – feature

“Christine Toomey on the challenges facing Buddhist nuns both in the East and the West.”

You have to stop the war inside yourself 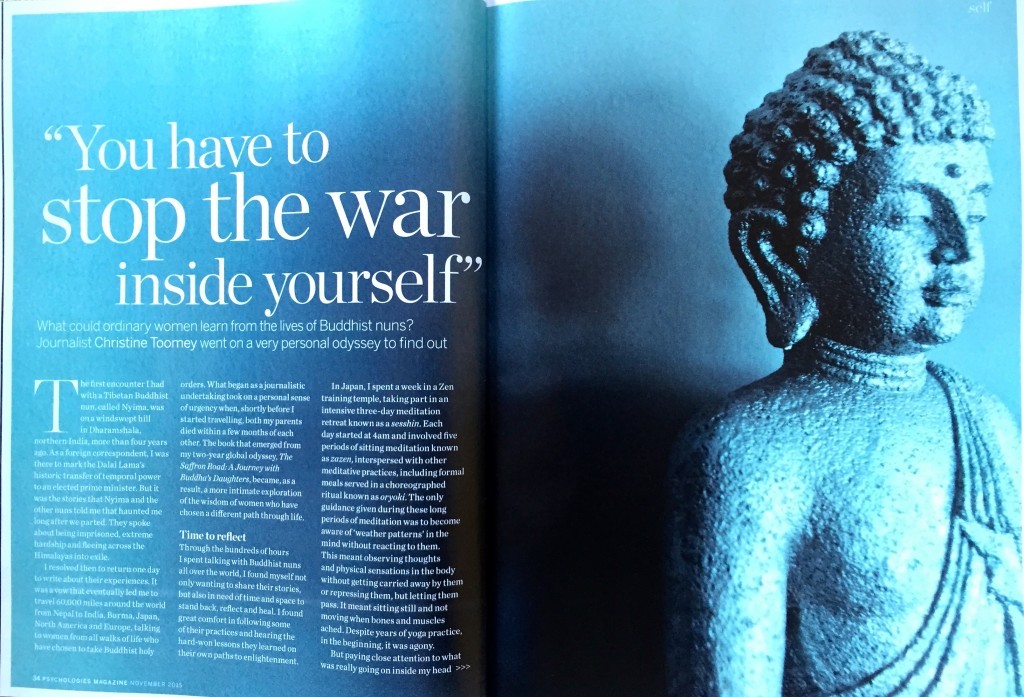 Ann Charters, collaborator and biographer of Jack Kerouac, author of Kerouac: A Biography

“Christine Toomey takes us on a heart-felt journey around the world meeting women of all ages embarked upon “The Saffron Road”. Her book is a beautifully written, here-and-now account of both traditional and new ways for women to live as Buddhist nuns. For each, Buddhism is about finding out who she is so she can become a more powerful force for good in the world. As teachers, they ask us, “Instead of cursing the darkness, why don’t you light a candle?” There is no doubt in my mind that Jack Kerouac would have bought this book for his mother. In fact, he might have benefitted from reading it himself.”

Peter Stothard, author of Alexandria: The Last Nights of Cleopatra

“There are lessons for life on every step of The Saffron Road. Christine Toomey, long-time foreign correspondent and truth-teller to the powerful, travels in search of women from the Buddhist ways of dispassion, mindfulness and calm. She shows that philosophies are sometimes best understood from a suitcase, writing as she learns and learning as she writes.”

Justine Hardy, author of In the Valley of Mist

“The Saffron Road is a mala – prayer beads as stories, theading together brave, pioneering and sometimes lost women. It has a wild cast, and Toomey dances elegantly between the nuns’ stories and her own journey in this graceful book of devotion and the devoted.”